KPMG China is part of a global network of professional firms providing Audit, Tax and Advisory services. KPMG operates in 155 countries and has more than 162,000 people working in member firms around the world. The independent member firms of the KPMG network are affiliated with KPMG International Cooperative (“KPMG International”), a Swiss entity. Each KPMG firm is a legally distinct and separate entity and describes itself as such.

In 1992, KPMG became the first international accounting network to be granted a joint venture licence in mainland China. KPMG China was also the first among the Big Four in mainland China to convert from a joint venture to a special general partnership, as of 1 August 2012. Additionally, the Hong Kong office can trace its origins back 70 years. This early commitment to the China market, together with an unwavering focus on quality, has been the foundation for accumulated industry experience, and is reflected in the Chinese member firm’s appointment by some of China’s most prestigious companies.

Today, KPMG China has around 9,000 professionals working in 16 offices. With a single management structure across all these offices, KPMG China can deploy experienced professionals efficiently, wherever our client is located. 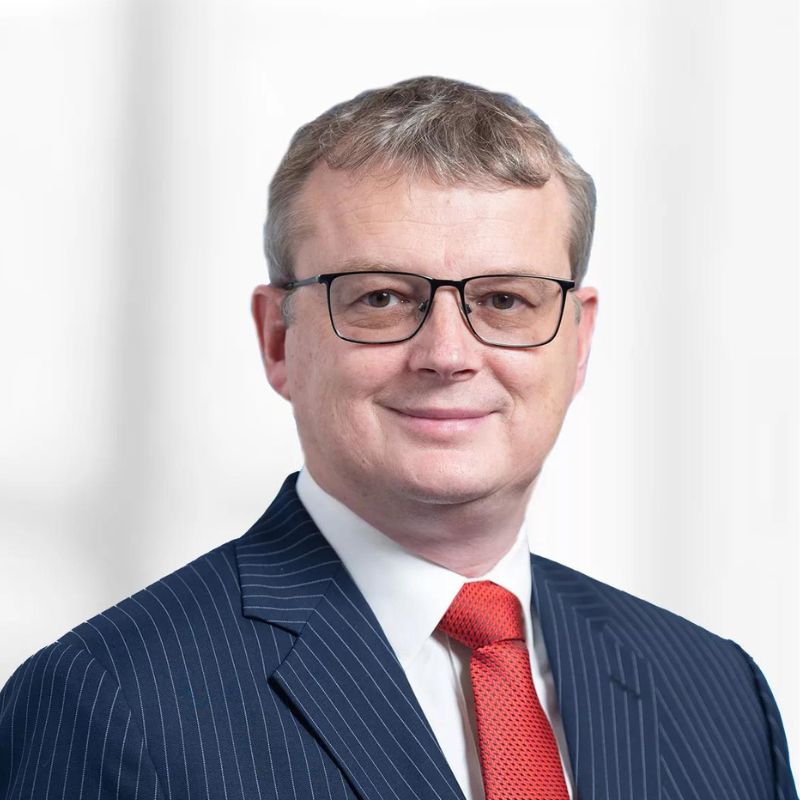 The draft legislation on the revised foreign-sourced income exemption (FSIE) regime in the Hong Kong SAR (Hong Kong) was released together with the administrative guidance from the Inland Revenue Department (IRD) on 28 October 2022. Subsequently, certain amendments to the[...]

The Inland Revenue Department (IRD) has uploaded onto its website the standard form for making an application for the Commissioner’s Opinion (CIR Opinion) on the economic substance (ES) requirements under the foreign-sourced[...]

The draft legislation for implementing the revised foreign-sourced income exemption (FSIE) regime was gazetted on 28 October 2022. To assist taxpayers/companies in Hong Kong to better understand how the regime[...]

The Impact of BEPS on Tax Incentives in Asia Pacific: A Hong Kong SAR Tax Perspective

Date: Thu 23 Feb
KPMG, together with two leading law firms, Skadden, Arps, Slate, Meagher & Flom LLP and Sidley Austin LLP, will do a deep-dive discussion on how companies can overcome their challenges and share some success stories.